Greater Manchester is one of the country’s most successful city-regions. Home to more than 2.8 million people, we have an economy bigger than that of Wales or Northern Ireland. We want Greater Manchester to be one of the best places in the world for people to grow up, get on and grow old in a greener, fairer more prosperous city region. We’re getting there through a combination of economic growth, and the reform of public services.

GMCA is at the forefront of the devolution agenda with more powers than any other combined authority and an ambitious change agenda. It’s a fast paced, outcome driven place which gives a real sense of being part of the change. You’ll work with an incredible array of experts who are passionate about improving people’s lives. Your influence will make a big difference.

They are made up of a number of key Greater Manchester strategic functions and service providers including; Environment; Economy; Work and Skills; Research; Public Sector Reform; Police, Crime and Criminal Justice; Waste and Recourses; Homelessness; the Greater Manchester Ageing Hub; the Commissioning Hub and Greater Manchester Fire and Rescue Service (GMFRS).

As an organisation, our aim is to be one of the best places to work, where our colleagues are happy, empowered and able to excel in their roles for the benefit of the people/businesses of Greater Manchester. In order to achieve this, we need to ensure all staff are supported, goals and expectations are clear, and that the whole organisation operates with an agility and a flexibility to accommodate change and emerging priorities.

We strive for continual improvement in all parts of the organisation, and have identified three key principles, or values, which underpin how we operate, and which are reflected in staff competencies and appraisals, to ensure they are embedded throughout the organisation:

As part of the continued development of GMCA we are looking to recruit a Senior Procurement Business Partner.

Want to find out more about working for GMCA?

Please download the candidate pack / corporate plan and get all the information you need to ensure this is the perfect opportunity for you. 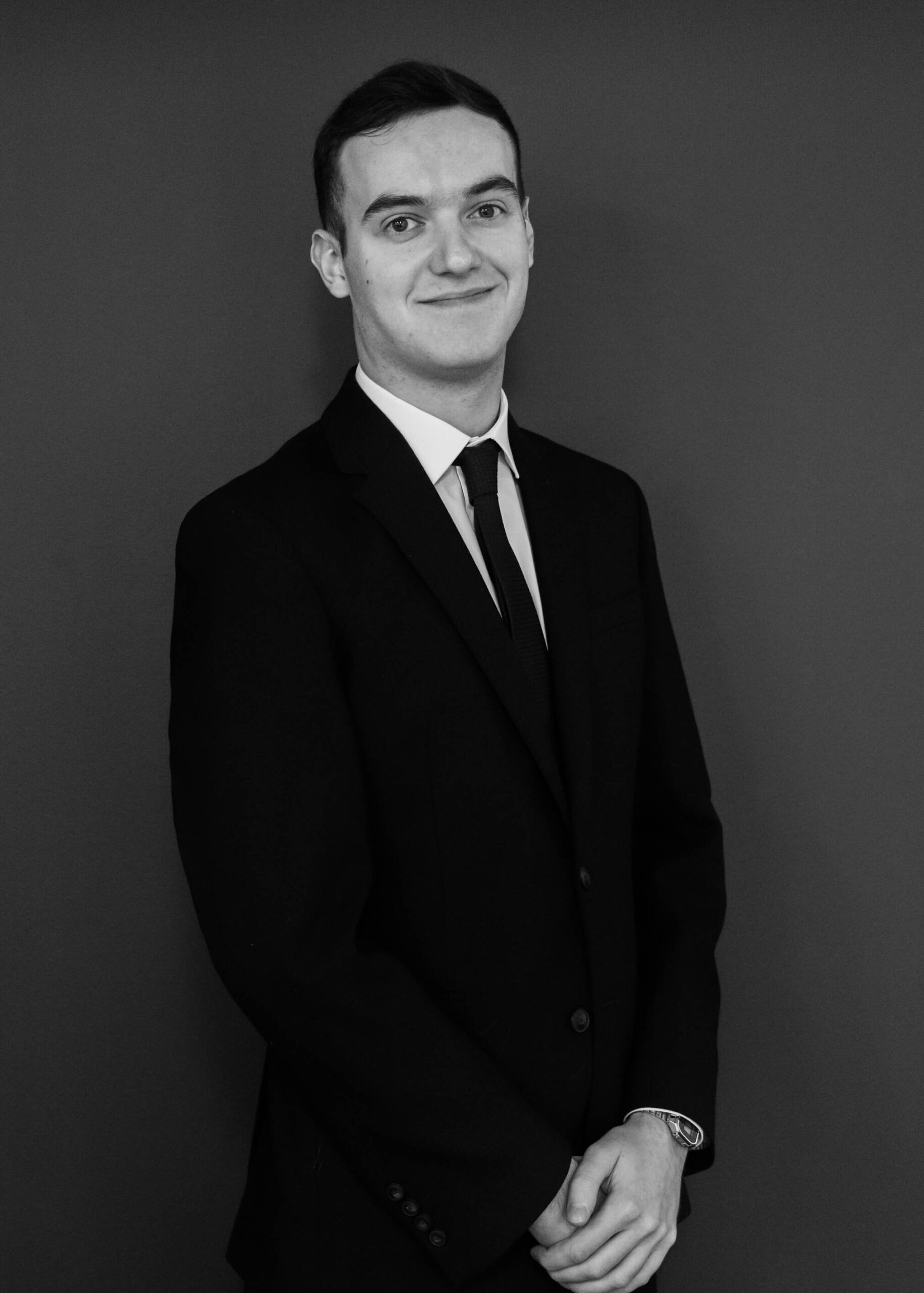 Dominic Parkinson is a specialist recruiter for procurement professionals who work within the public sector, including the NHS, Housing Associations, Charities, Local/Central Government and Education. Dominic has a particular focus on placing candidates in permanent and interim positions under the Crown Commercial Service via Frameworks RM6002 – Permanent Recruitment Services and RM6160 – Interim & Fixed Term services. He covers a wide variety of roles and levels including; Heads of Procurement, Procurement Specialists, Procurement Officers, Category Managers, Contracts Managers and Buyers.

Alternatively, book in a call with one of our specialist recruitment consultants to find out more about the role and the NHS as a employer.

Castlefield Recruitment constantly seeks to deliver a professional, honest and straightforward approach that not only offers the highest level of service, but also strives to stay at the forefront of an ever-changing market place.