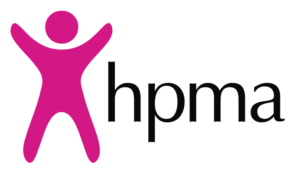 Healthcare People Management Association (HPMA) has a history of over 40 years since its inception when the first personnel manager roles were created in the UK health sector. Previously to that, personnel was part of the general administration function.

The first meeting in Lichfield of what was then called National Association of Health Service Personnel Officers (NAHSPO) was in 1974 when colleagues gathered together to compare share experience, develop their skills and discuss the how they could improve the health of the nation through good HR
practices.

The organisation has been through several chapters during its history, including three name changes.

The organisation was renamed Association of Healthcare HR Management (AHHRM) in 1994 and renamed as Healthcare People Management Association (HPMA) in 2005. Most importantly, HPMA has always been about HR professionals, coming together to listen, learn, share ideas and challenges and doing so to improve the quality of our health and care services, thereby improving the lives of people across the UK.

HPMA became a Charitable Incorporated Organisation (CIO) a couple of years ago and has been through a period of embedding new governance arrangements, defining HPMA’s vision and strategy and undertaking a transformation of the operational activities, appointing its first Executive Director in July 2017.

The Board of Trustees are responsible for the overall governance and strategic direction of the charity, developing the organisations aims, objectives and goals in accordance with the governing document, legal and regulatory guidelines.

All Trustees are asked to promote HPMA mission and values, providing high quality governance in accordance with requirements of charity law and good practice, guide its strategic development, monitor the performance of senior staff and support its work by drawing on personal contacts and experience.

Want to find out more about becoming a trustee?

Download the pack and get all the information you need to ensure this is the right opportunity for you. 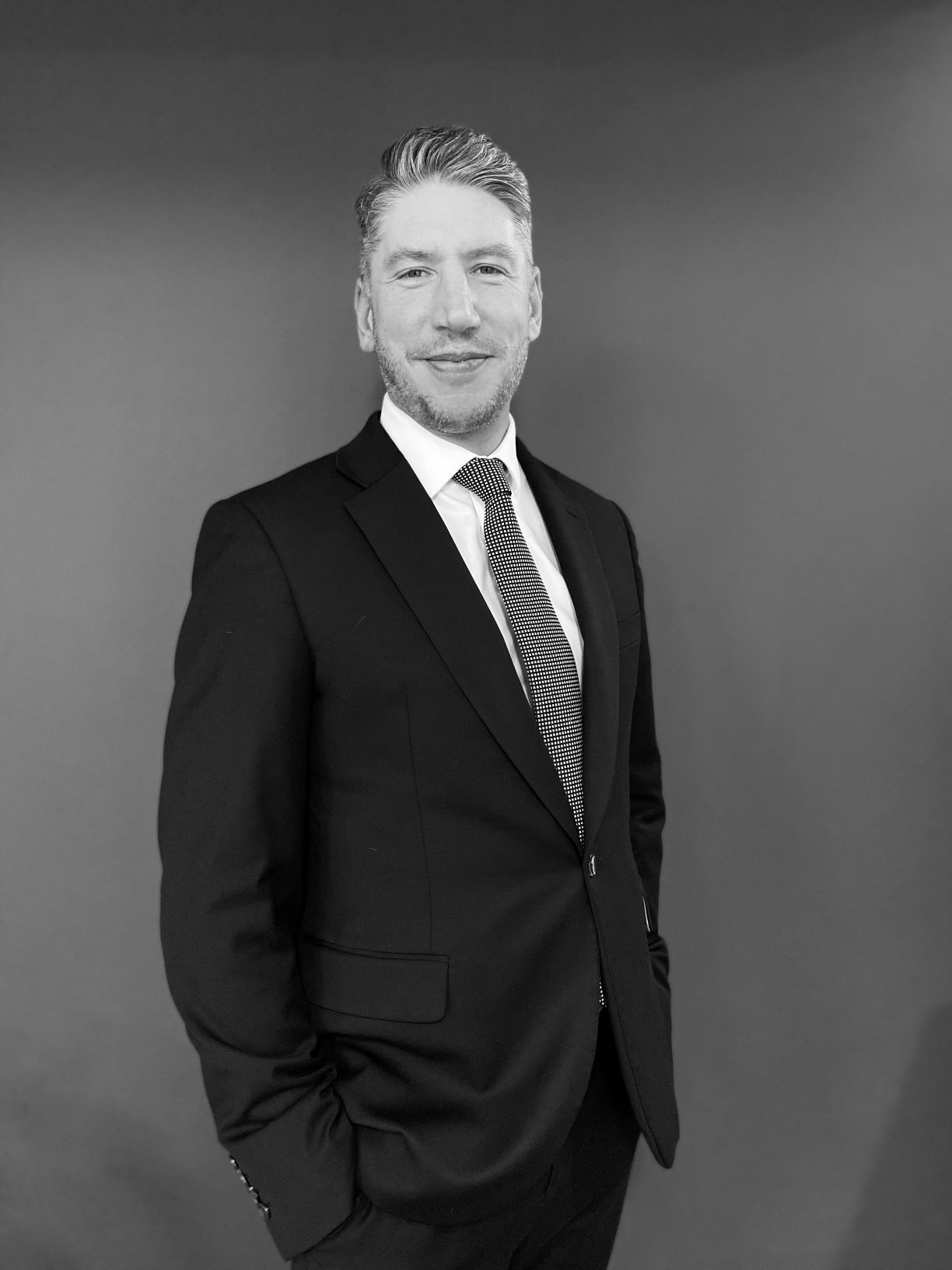 With over 12 years’ senior recruitment experience within NHS and Private Healthcare, Richard is a Principal Consultant within the Manchester office for Castlefield. His key areas of focus are; Human Resources & Organisational Development, Operations and Communications. Whilst he is based in Manchester Richard recruits nationally and has a particular focus on placing candidates in fixed term, permanent and interim positions under the Crown Commercial Service Frameworks RM6002 – Permanent Recruitment Services and RM6160 – Interim & Fixed Term services.

Alternatively, book in a call with one of our NHS specialist recruitment consultants to find out more about the role and the NHS as a employer.

Castlefield Recruitment constantly seeks to deliver a professional, honest and straightforward approach that not only offers the highest level of service, but also strives to stay at the forefront of an ever-changing market place.